History of the X-ray

The first x-ray was discovered by Wilhem Conrad Roentgen in 1895 in Germany.  Its initial intent for use was for industrial purposes. It was discovered by accident that it could pass through human tissue to show the illumination of bones and objects that could be lodged in the human body. Within six months of this discovery, radiograph machines where created and used by surgeons in Europe and the United States.

Because the x-ray was a new discovery, no one knew of the dangers of not using any sort of protection from the radiation. The first symptoms reported were eye irritation due to excessive exposure to x-rays and fluorescent substances as well as burns to the slow exposure.

In 1942, the U.S. Army Corps of Engineers developed a team to identify and set standards for radiation safety. This lead to the development of safety aprons used to cover and protect the vital organs of the human body during radiation exposure such as the thyroid and reproductive organs. 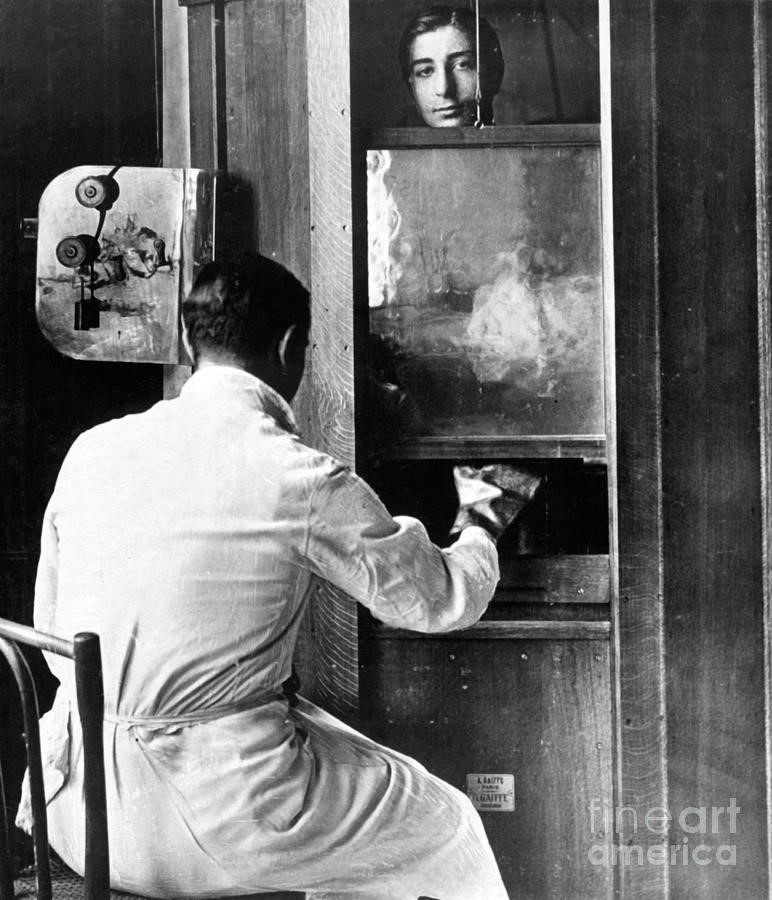