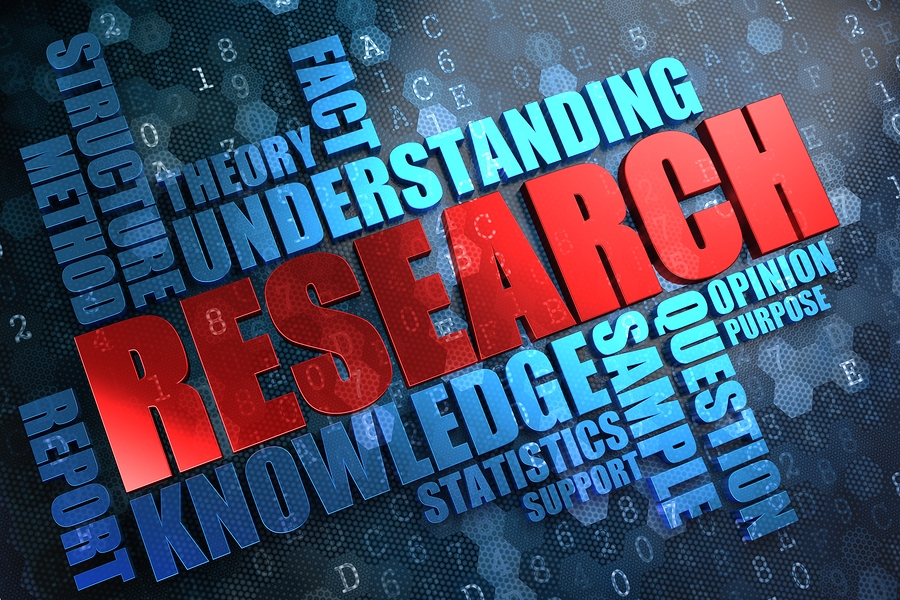 Have you ever seen a report about a new scientific study that really scared you, only to find out later that it wasn’t what you thought?  Often this happens as a result of misinterpreting words.

Researchers and statisticians in scientific fields such as medicine and psychology use words and phrases that are common to other fields but may be used differently, which can cause some confusion if you are not familiar with how they use those terms.

This is a brief guide to how some of those terms may mean something different than what you think they do:

Other things to look for: